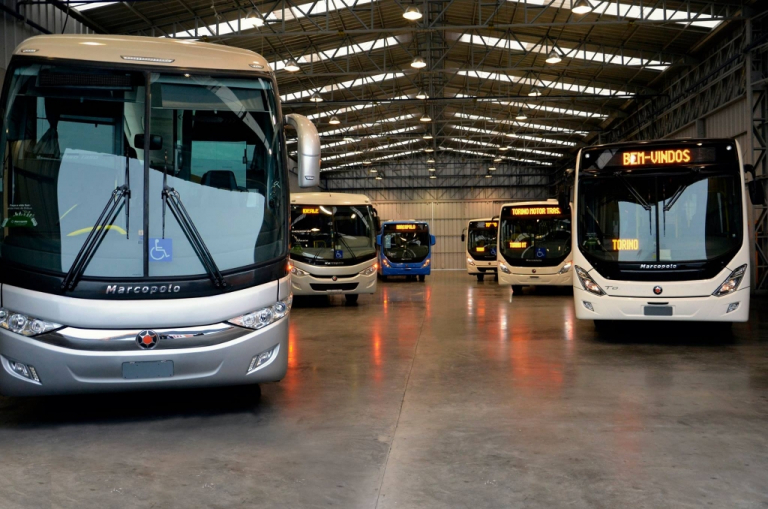 Marcopolo’s history began in Caxias do Sul/RS in 1949 through the hands of those who believed then and still believe today that innovation is the way to progress. From the time Marcopolo’s founders established our company in a small building, back when it was still called Nicola & Cia., we have had a goal to pursue: to continuously invest in improvement, technology, and expansion. This vision has helped Marcopolo become a worldwide bus-assembly benchmark, with more than 400,000 units produced. 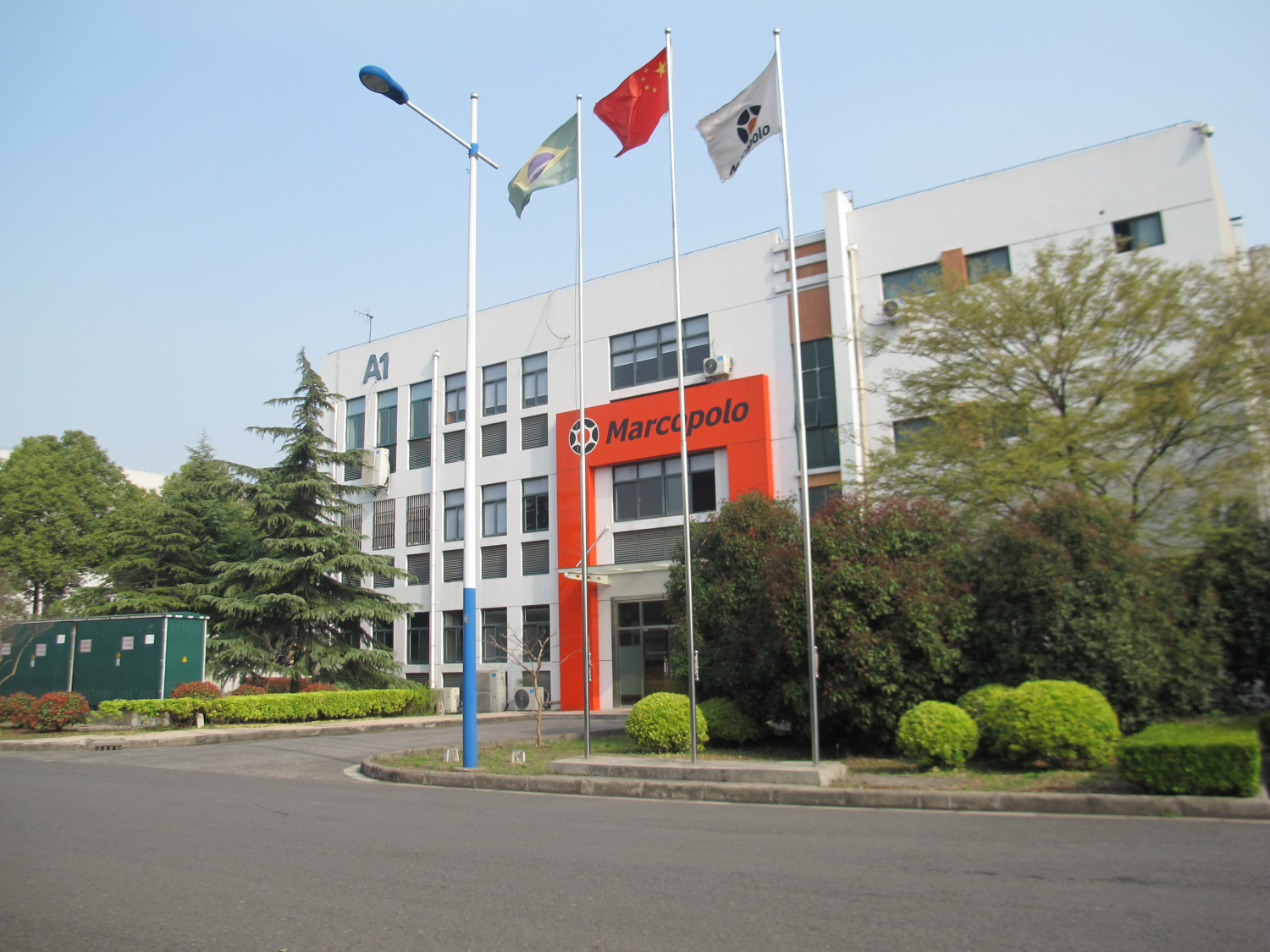 Marcopolo (Changzhou) Auto Components Co Ltd was established at 2005, invested by Marcopolo Brazil company, with 3 million US $ registered capital. Now our registered address is No.188 Chuangxin road Xinbei area Changzhou city, Jiangyin branch company is at Jiangyin city which was established at 2008. The company’s business area includes bus components(include bus body) design,production and service. Now our main customers are from east Asia and Asian-pacific region, our annual sales amount is over 200 thousands million RMB which across 300units bus body and 1500 sets bus components.

By constantly investing in design and technology, Marcopolo turns out solutions that help advance passenger mass transportation. Currently, the company is the leader in the Brazilian market in the bus segment and is positioned among the largest manufacturers in the world. With manufacturing facilities on five continents, the vehicles produced by the company run on the roads of more than one hundred countries.
Previous
Next